Cellco Partnership is the guarantor and has a net worth in excess of $78.9 billion.

It has no publicly-rated debt and is a wholly-owned subsidiary of Verizon. 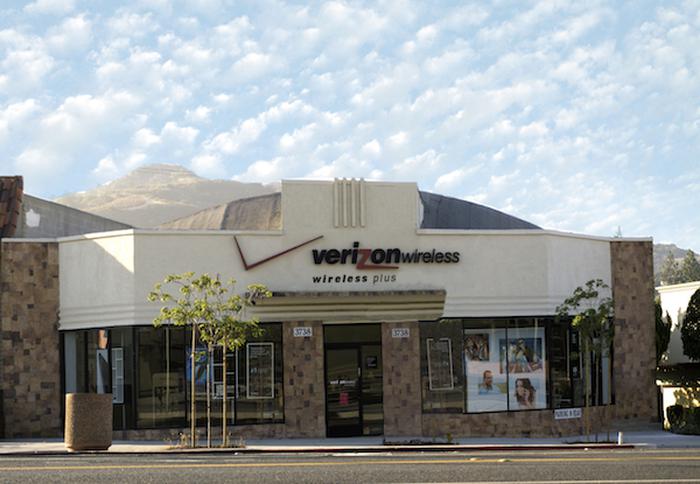